All you have to do is google “new year’s resolutions” and the you see the top results are lose weight, exercise more/improve fitness, eat healthier/improve diet, get organized and save money/spend less. Despite more than a third of the Population making resolutions, they always seem to fail.  In the US 59% of those who make resolutions want to exercise more, 54% want to eat healthier and 48% resolved to lose weight. Despite all this, over 73% of the US population over the age of 20 is considered overweight and of that over 42% is classified as obese.

The success/failure rates over the first 6 months of the year are:

Some of the reasons for failure

It is hard enough to make changes in life but if goals are unrealistic, you are setting yourself up for failure before you even start. I think we have all heard about SMART goals – goals that are Specific, Measureable, Attainable, Relevant and Time bound – the following keys for setting realistic goals incorporate all the aspects of SMART goals, but take  them even further for improved success. 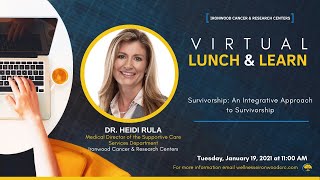 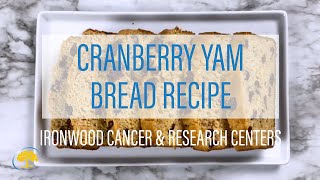 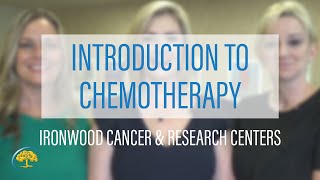 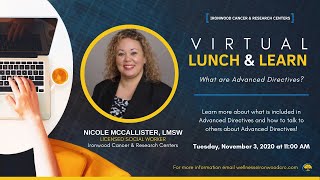